Wael Ghonim, Social Entrepreneur and Computer Engineer in the interview

„Right after the downfall of Mubarak we were hopeful to build a democratic state but the transition to democracy was very short lived. The state of freedom and democracy in Egypt has deteriorated even worse than at the pre-evolution time.“

«Egypt is inevitably going to move into a democratic direction.»

„The key thing would have been to invest much more in empathizing with my opponents, putting much more effort in bringing people together.“

„Fixing Egypt requires everyone, including the army.“

«The next generation will have a better Egypt.»

„I believe in humanity. No matter how much we regress instead of progress, things eventually self-correct.“

«I definitely think that polarisation and sensationalism is a bad behaviour.»

„Many of us believe that what we are experiencing now ist not sustainable. I like to think of it as a bug in the system.“

«The rapid change in technology is making a lot of these political, economical and social systems outdated.»

„I like to be someone who is always invested in the game of trying to decentralize power.“

«My paper on how to regulate Social Media has heavily being quoted and used by politicians like Elizabeth Warren.»

„I think we are in a much better state than our ancestors. We have been working on solutions which sometimes are very effective and end the problem.“

«Acknowledging the progress is a corner step in advancement.»

„The information evolution that was introduced by the internet helped decentralize the access to knowledge and wealth.“

«We are living in an era where the power of the people is becoming greater than the people in power.»

„I wish the best for the Egyptian people and I wish to be able to contribute to that.“

«I want to be an active player in this game of life in a positive way.» 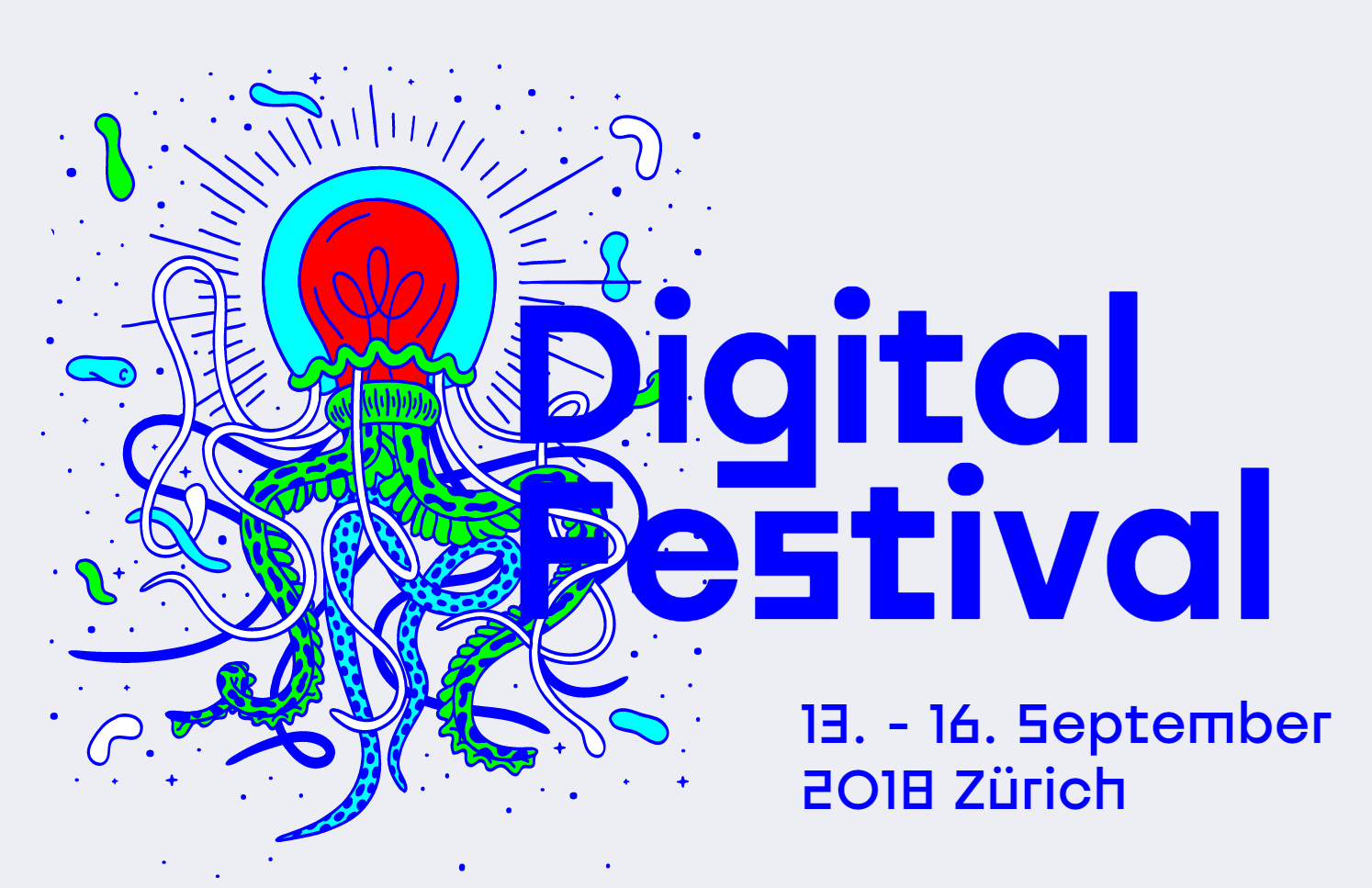